Over the years I've played a part in multiple branding and keyart creations for PlayStation UK/EMEA game releases. Here's a few examples in no particular order.

To celebrate the launch of PlayStation's new PlayLink series, multiple games across different genres have been developed. We were responsible for creating the logos, branding and key art across the range. 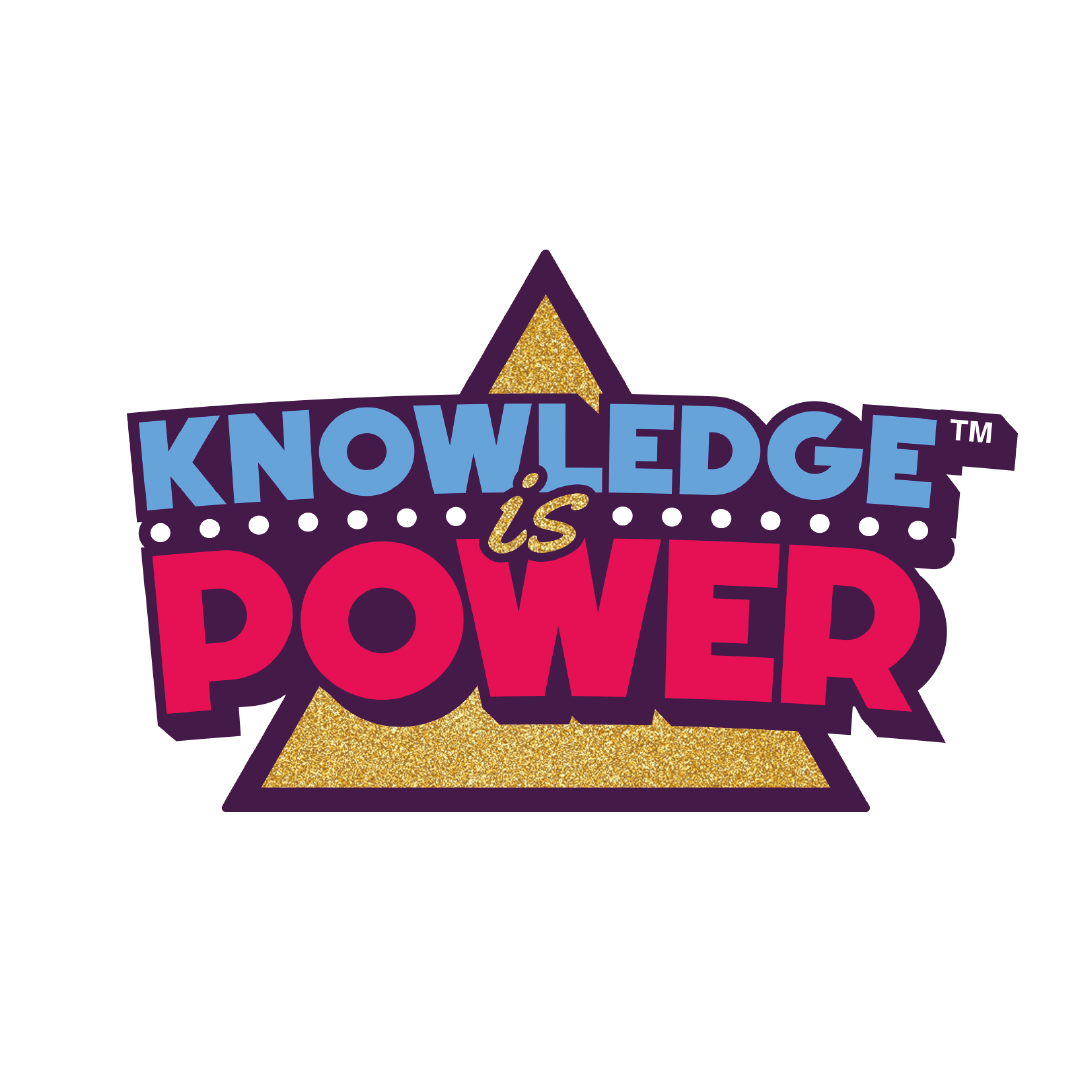 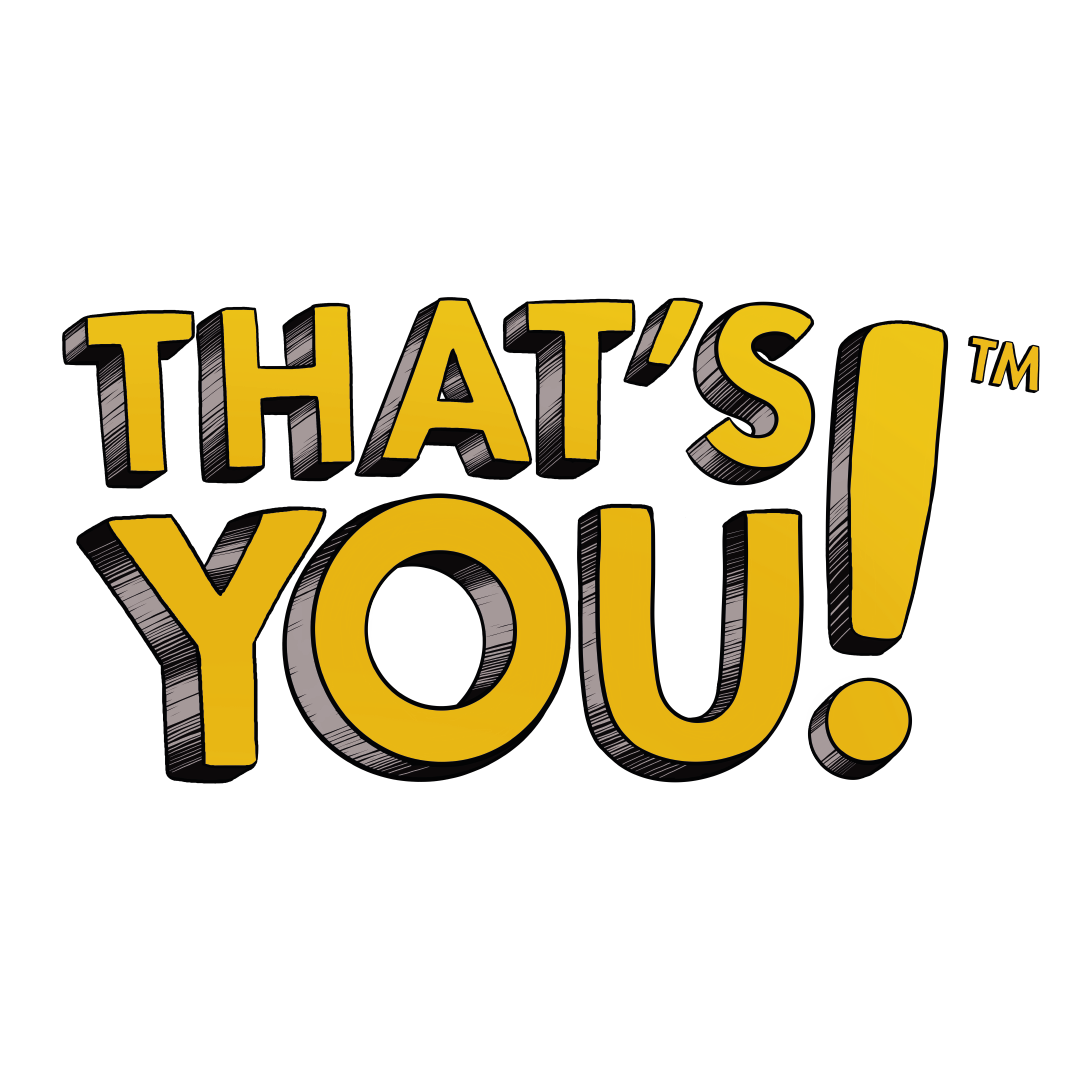 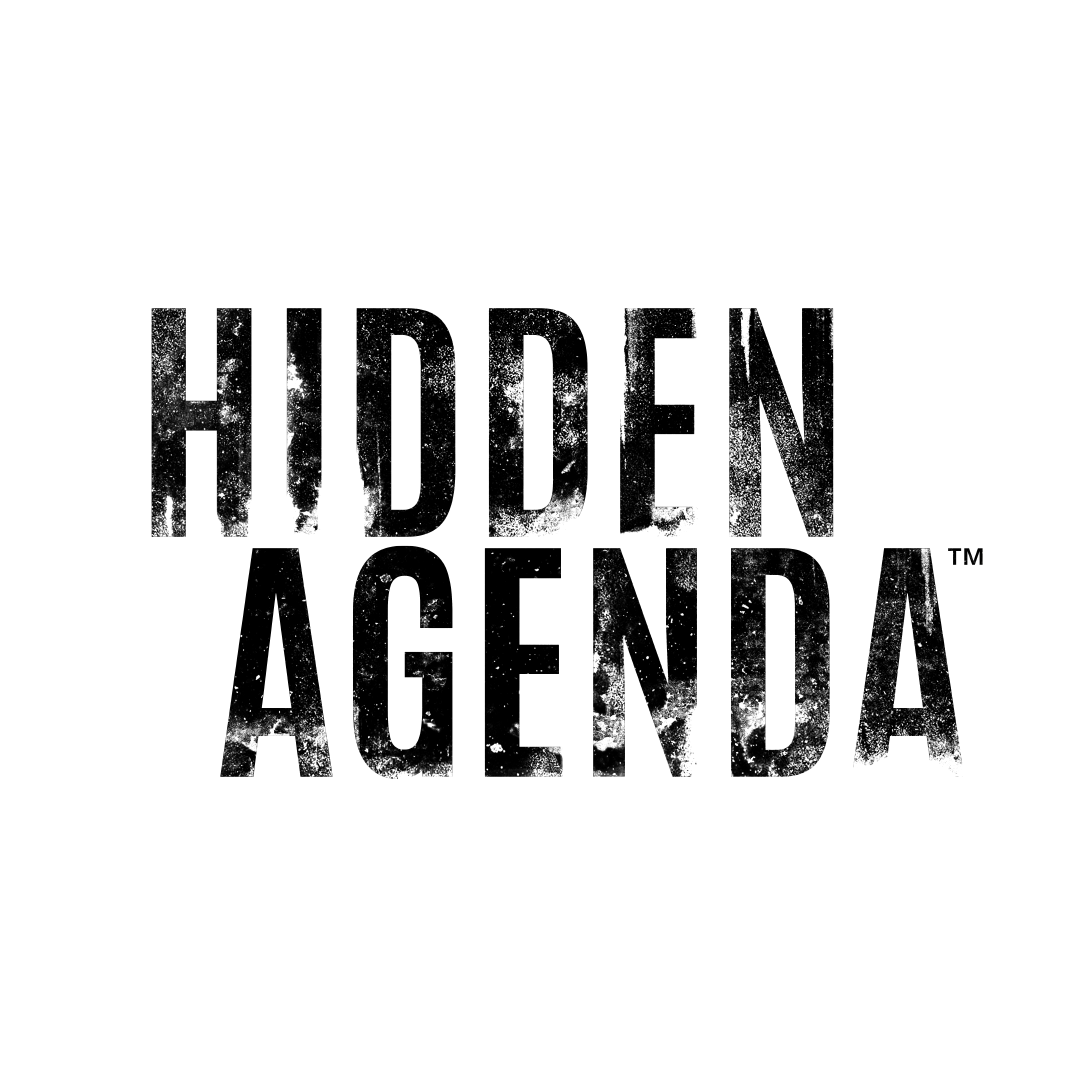 That's You was the launch game for PlayLink, and a game that helped bring parties together and discover just how much they knew about each other. An all new entry into the lauded and globally popular SingStar franchise. In order to relaunch the series the team was taksed with creating an all new visual identity that accurately portrayed the feeling of celebration, without the need for lifestyle photography. Knowledge is Power. A party quiz game, this time with the added bonus of proving to your friends just how is the smartest. Working closely with the developers we created a logomark that suited the bright visual language of the game.

A psychological horror, set in an active psychiatric hospital, with no way out and no understanding as to why you're there. Oh, and it's in VR too. We developed the logo and keyart for this fantastic game, highlighting the setting and the inescapable feeling that you're being controlled by higher powers.

In collaboration with London Studio, we worked together to create both the logo and keyart for their latest VR release: Blood & Truth. The core premise of the game was 'grit and glamour'. Set in London's grimey underworld, the game achieved the goal of immersing the player in the middle of their own action movie. The branding and keyart was designed to reflect this.

The final keyart was created by the incredibly talented folks still at PlayStation's CSG studio after I finished my time there. Very pleased to say not much changed from my final points of input, but credit where credit's due. 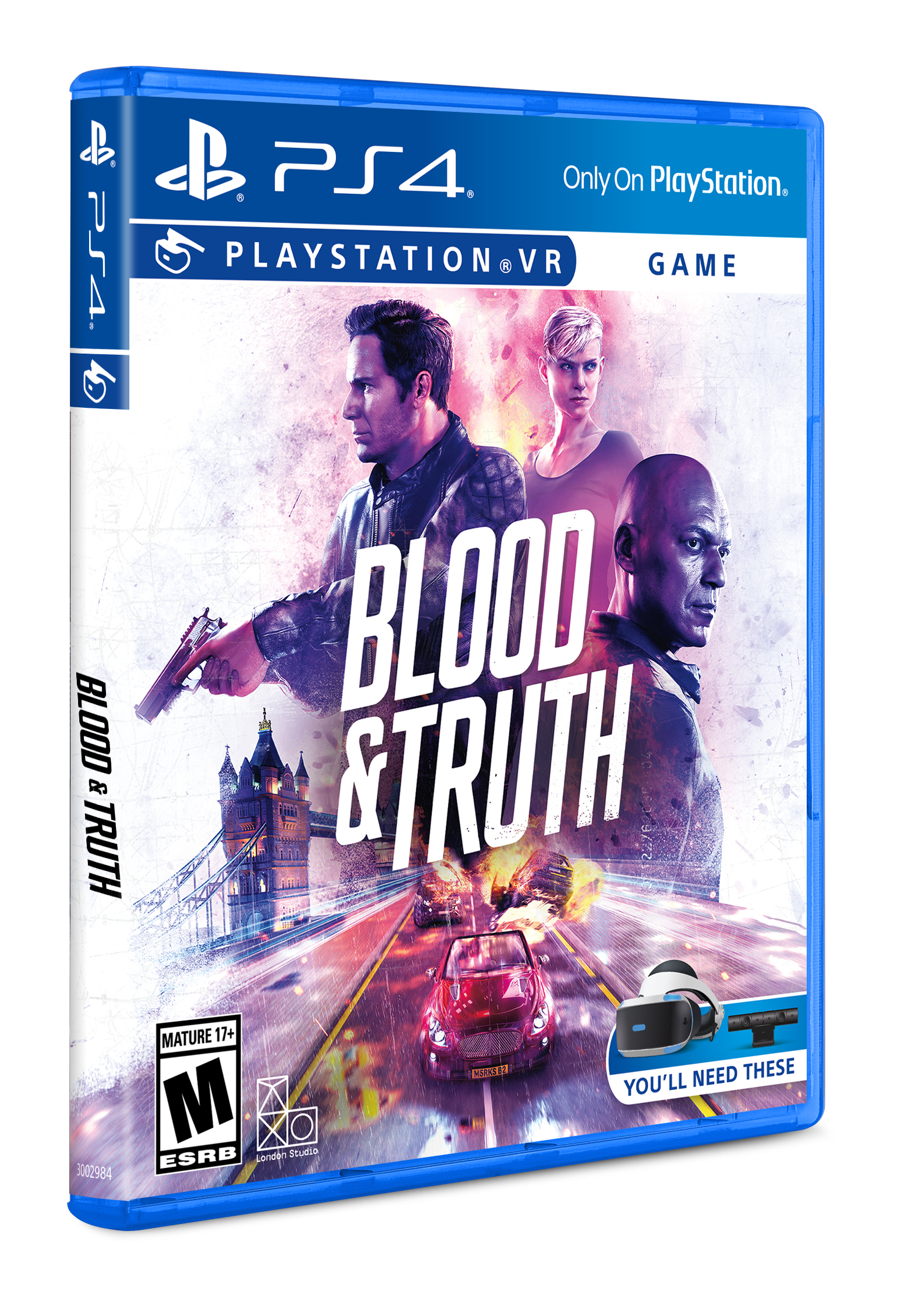 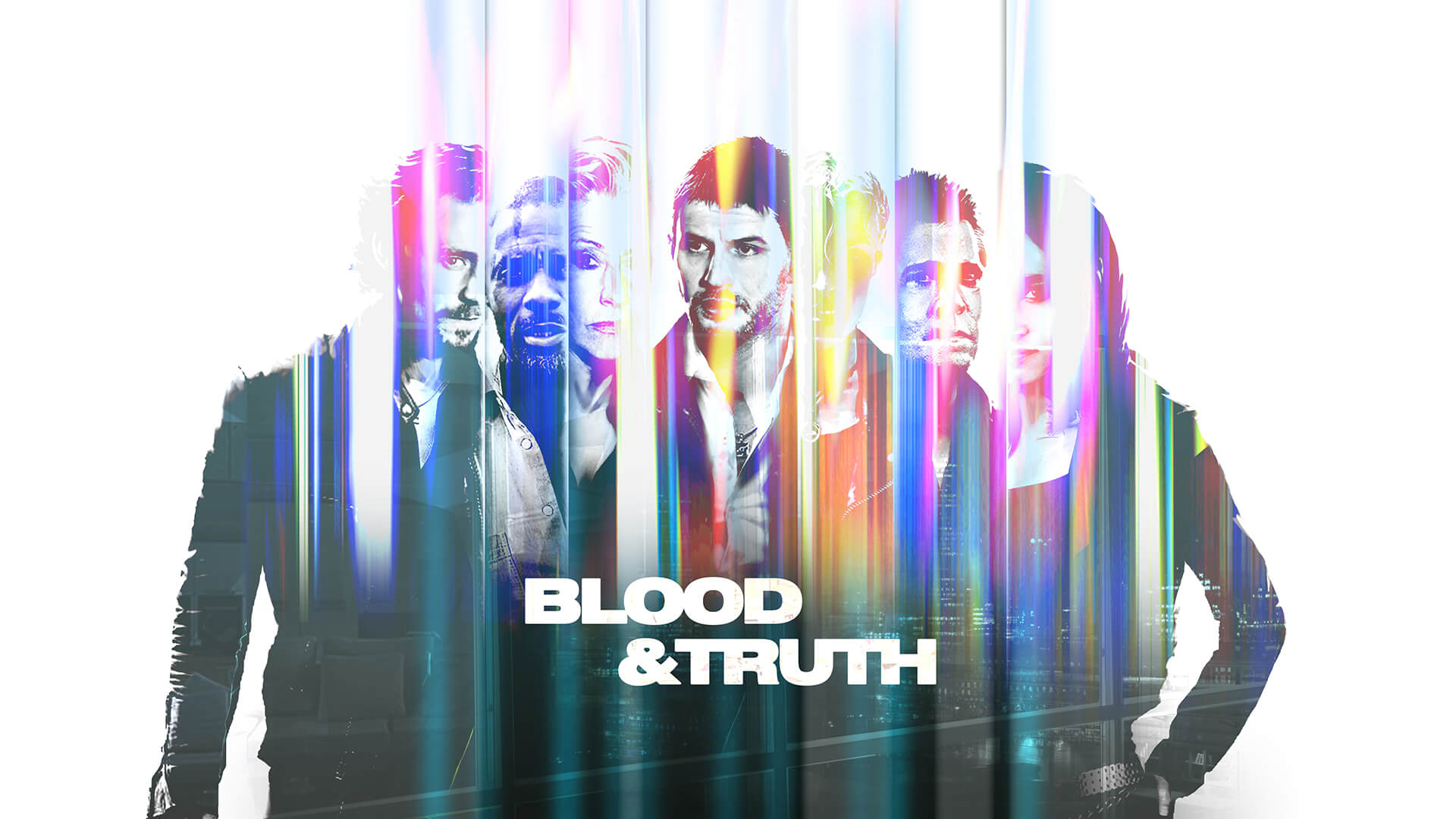 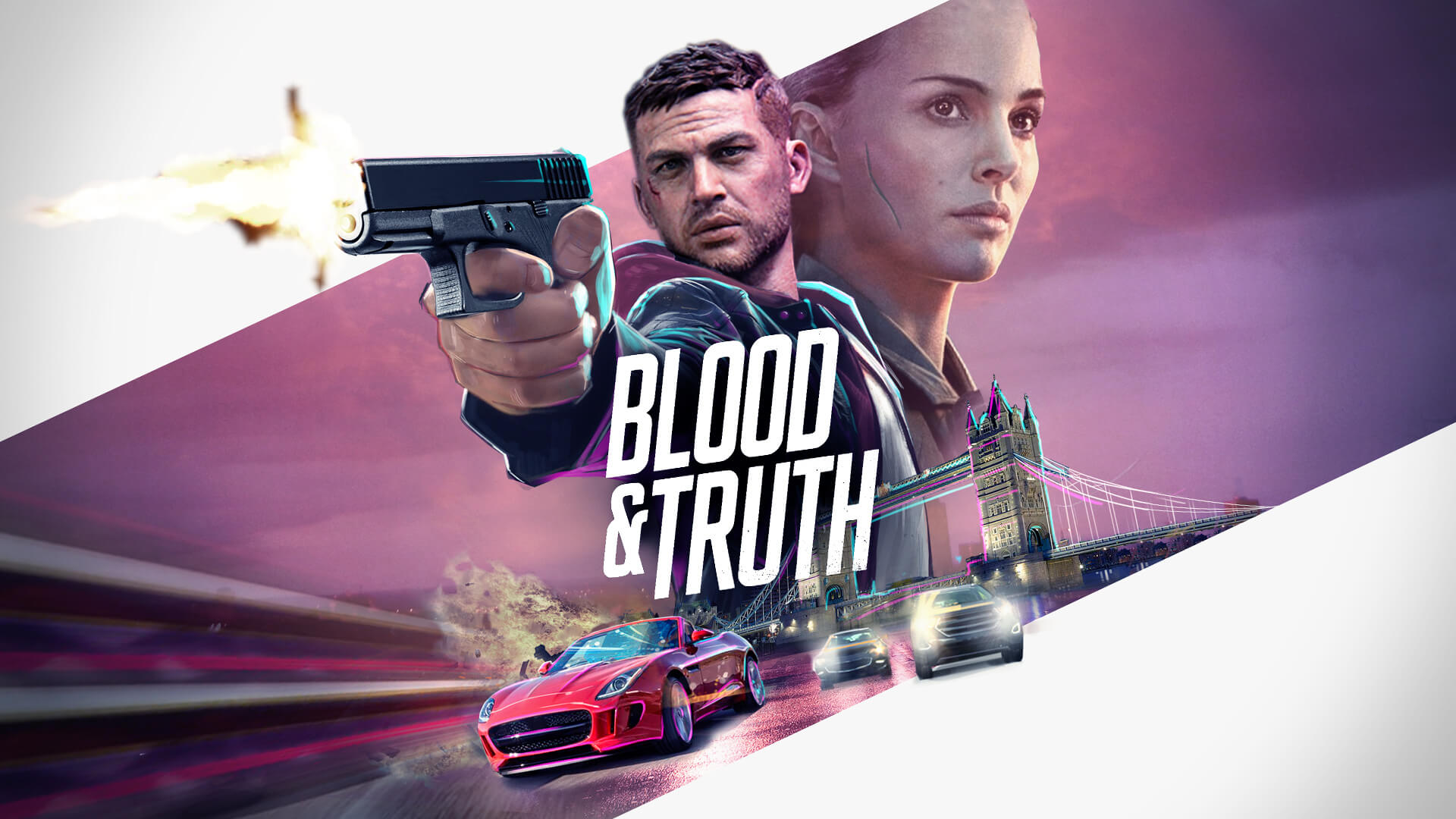 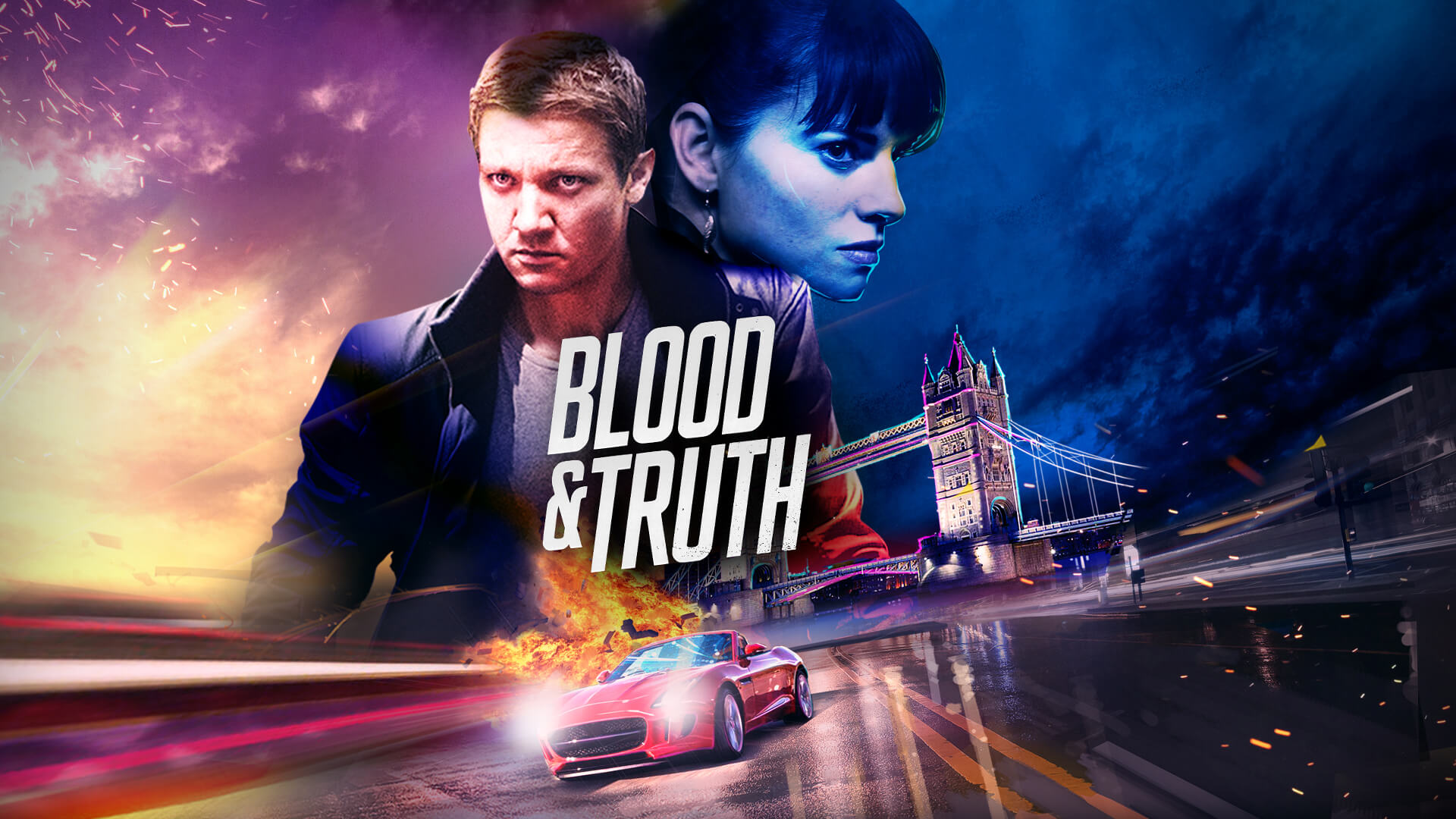 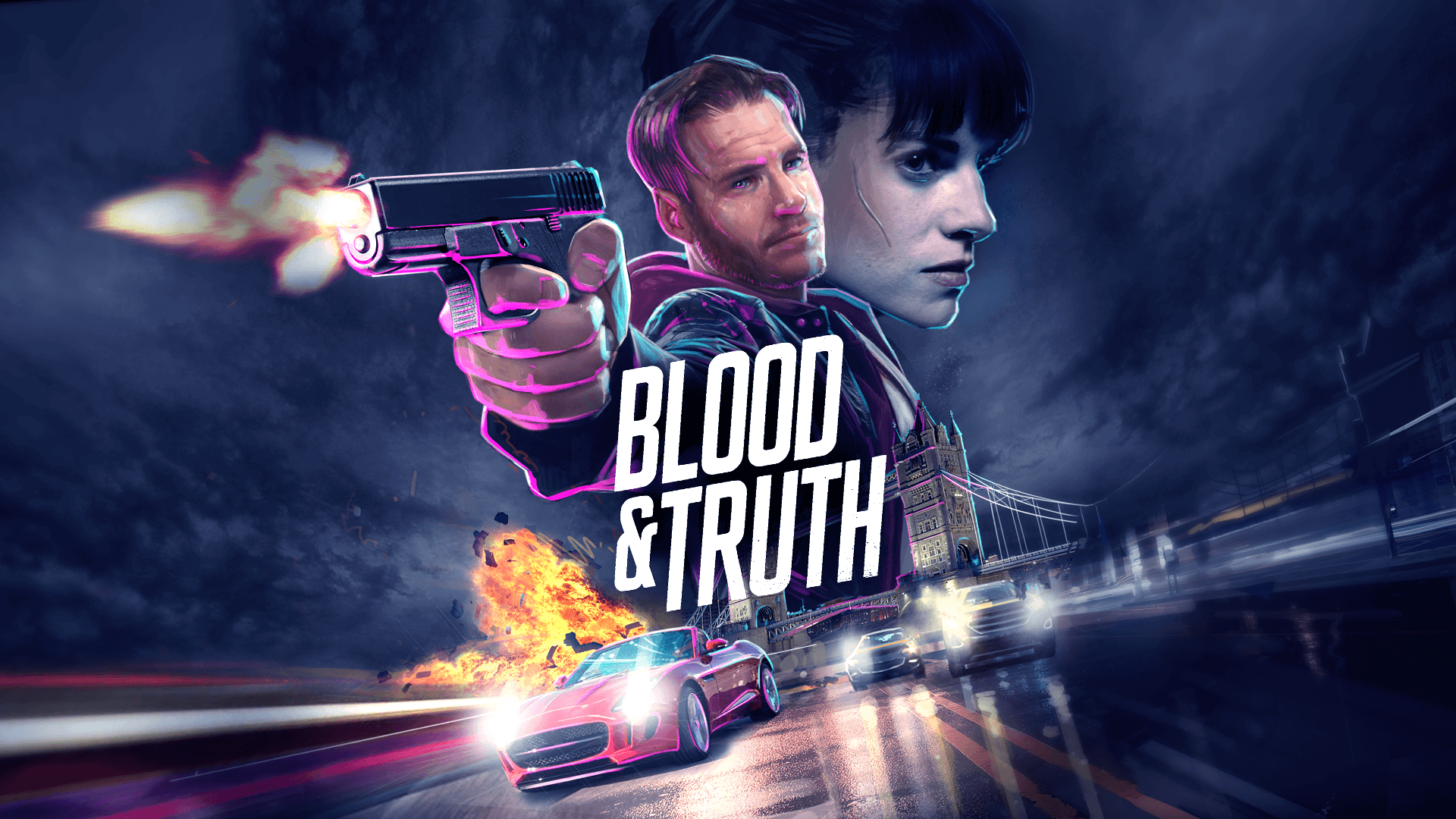 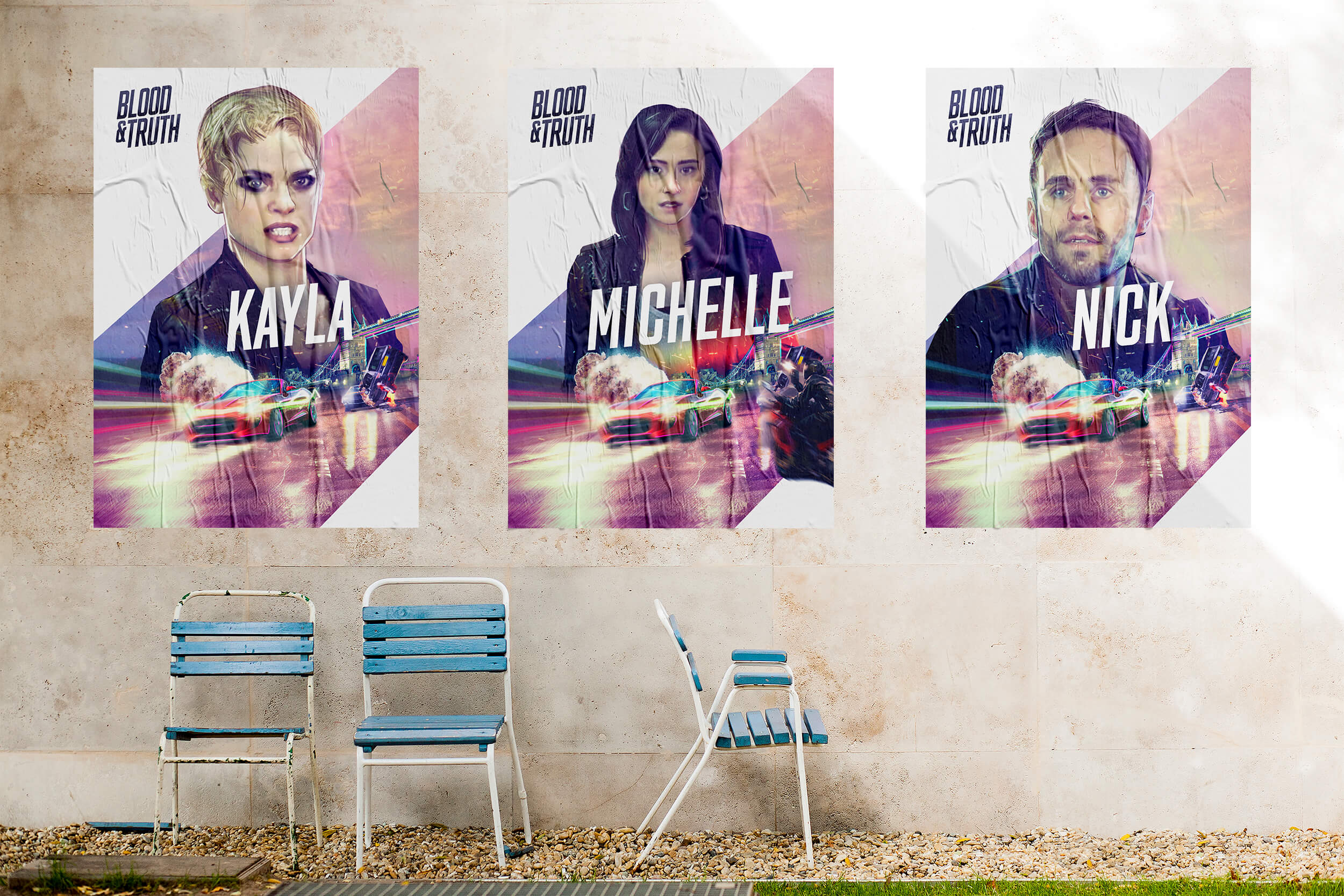 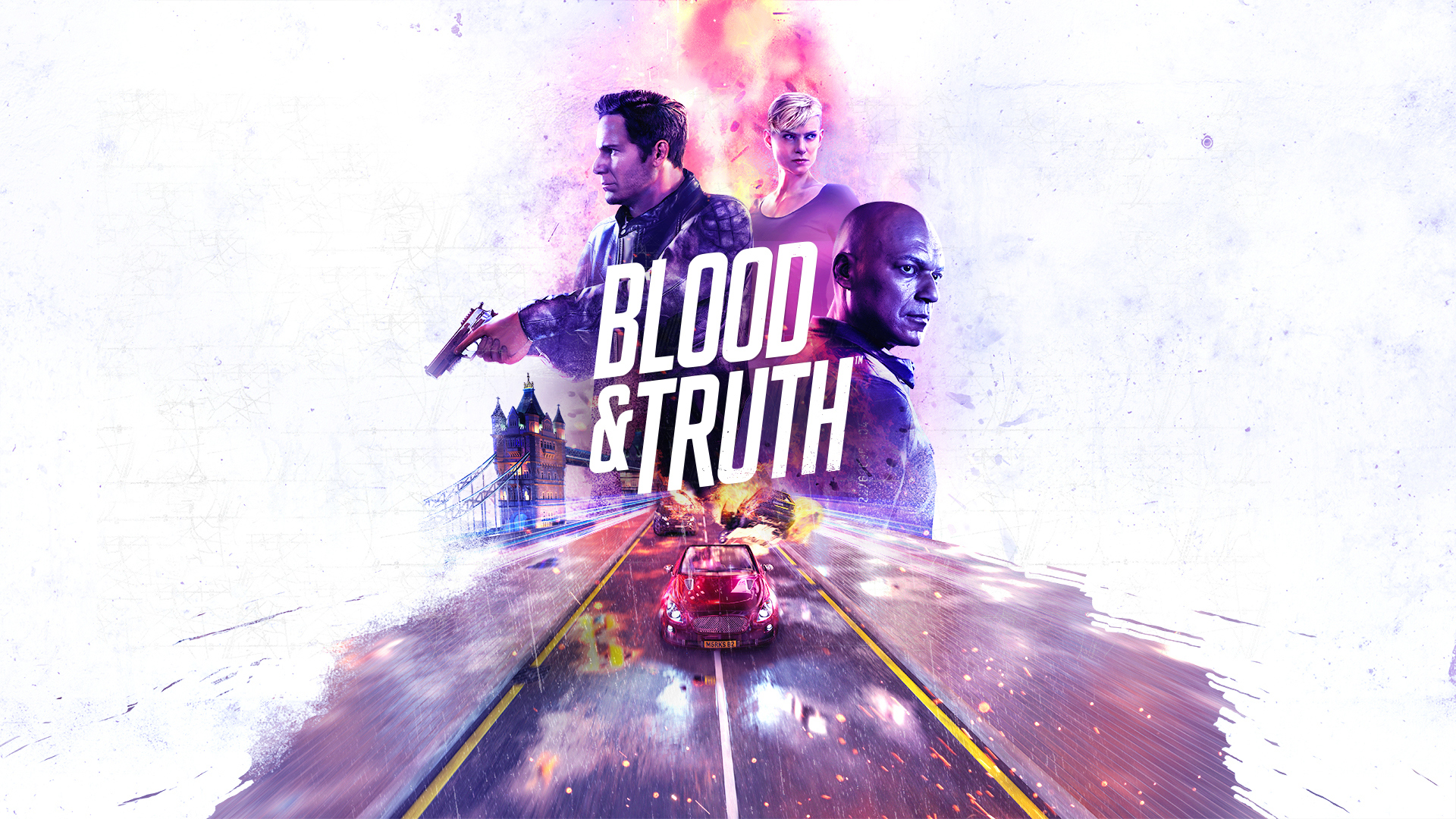