For the WipEout: Omega Collection we developed a reworked logotype, art direction, and larger launch campaign. Celebrating the rich design heritage whilst also bringing the games a contemporary aesthetic, we aimed to create a visual direction that combined the three games together into one cohesive design.

WipEout: Omega Collection brings three classic WipEout games in one brilliant package to the PS4. Create branding and key art for the release.

As huge fans of both the series and it’s design heritage, we were sensitive to the source material. By doing so we endeavored to not only celebrate Designer’s Republic’s original creation but to bring WipEout kicking and screaming into the modern-day.

How do we convey three games, three distinct track designs, and three individual ship styles in one cohesive image?

When speaking to veterans of the series we found consistency in what appeals gamers to the brand. The ships, the teams and the sheer sense of speed. For us, the goal was to convey the ultimate sense of speed and unification of three games in one. To achieve that, we simplified the concept down to its core components and went from there.

From an early stage, we developed multiple routes, each conveying a sense of speed. Once a route was selected, working with the development team and marketing we iteratively improved and worked towards a final creative.

Following the initial pitch and mood board development, we worked on developing a cohesive art direction that answered the brief for a strong piece of key art — as well as a visual direction for the accompanying TV / digital ad. The design focuses on the ships themselves, as they are a key recognisable signifier for the core audience. By repurposing the 'League's' logo into track shape, we enabled three different games to coexist the same environment. 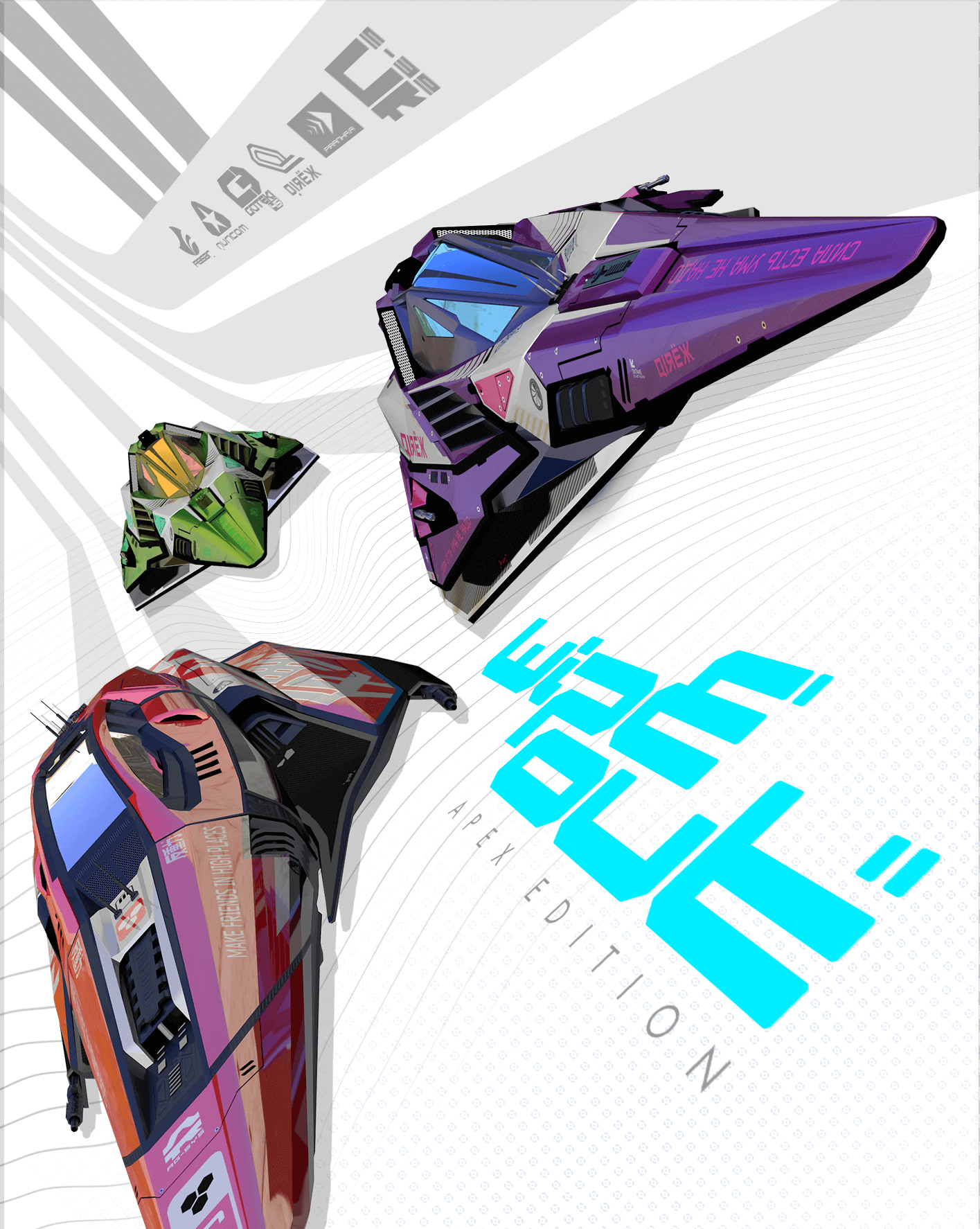 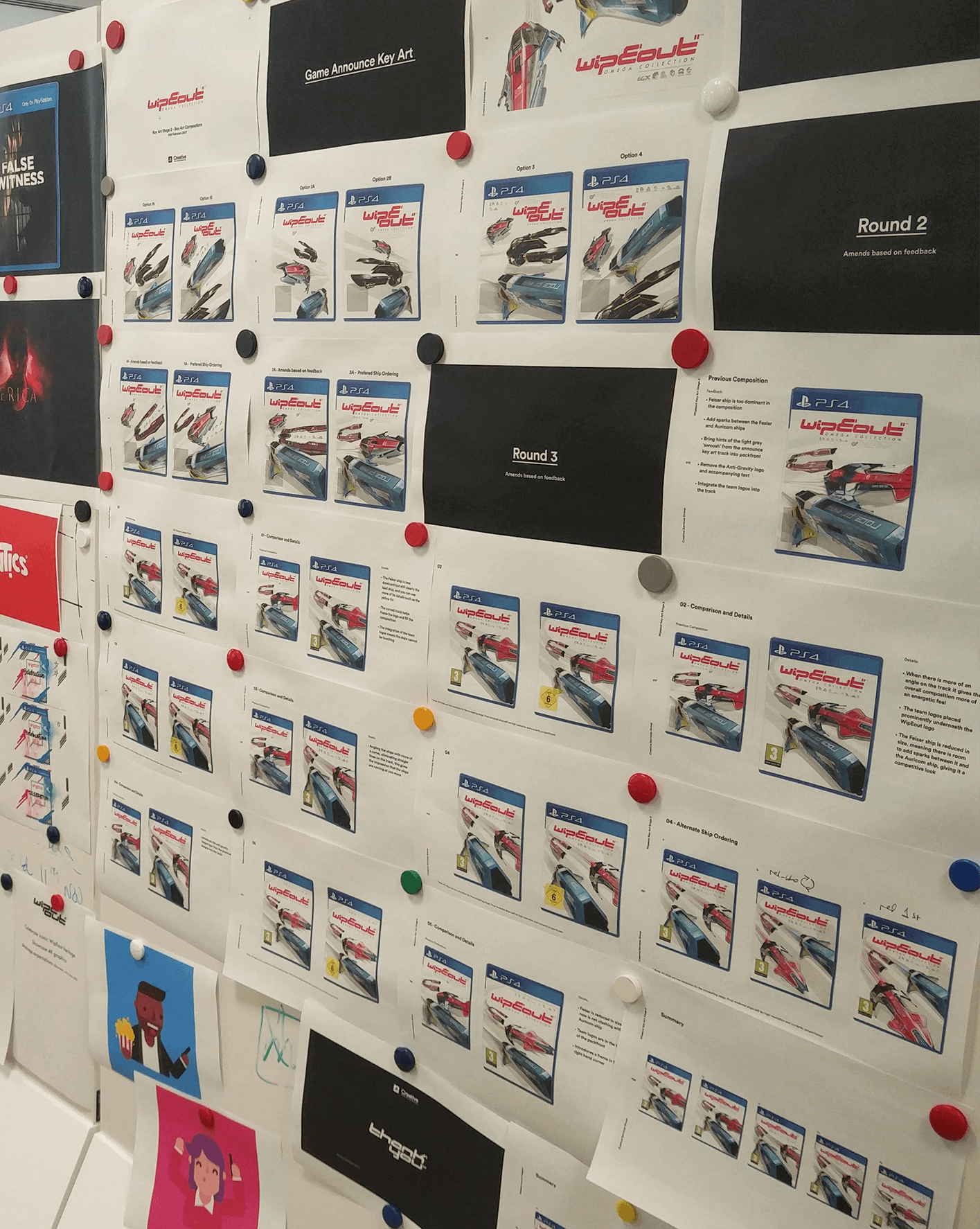 The campaign was released across all digital platforms, from youtube videos to social media takeovers. The final keyart varied slightly from the initial launch visual, but maintained the same key points of art direction. 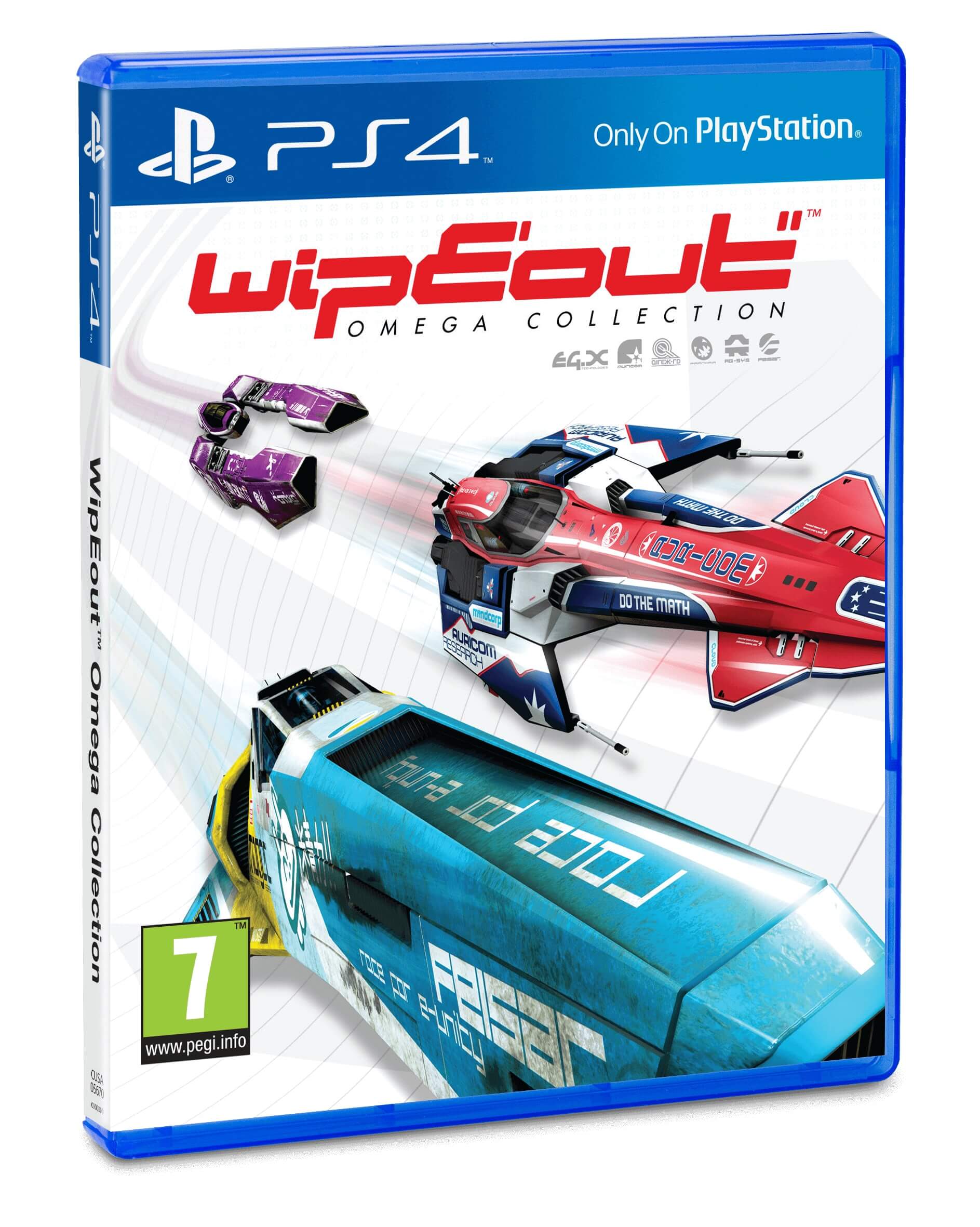 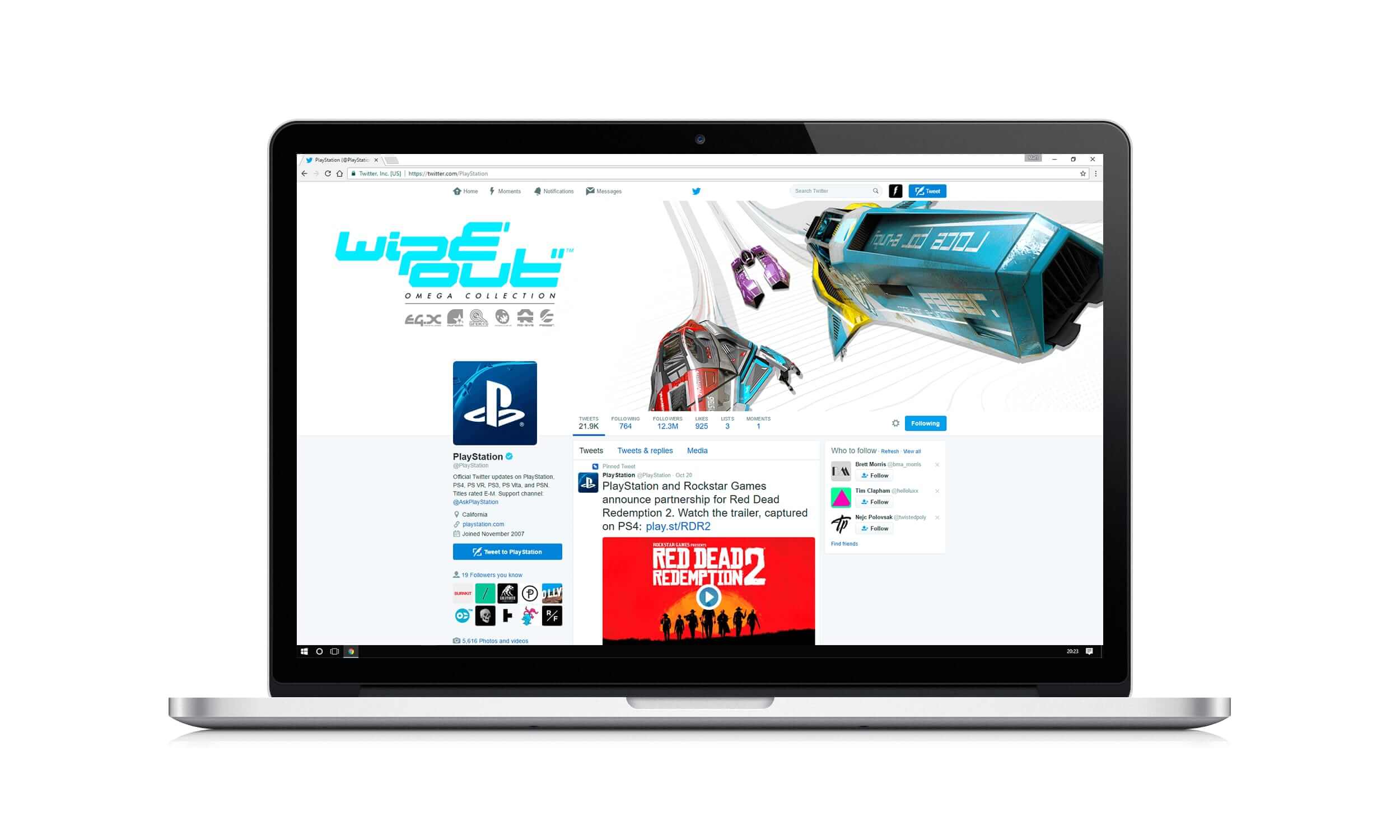 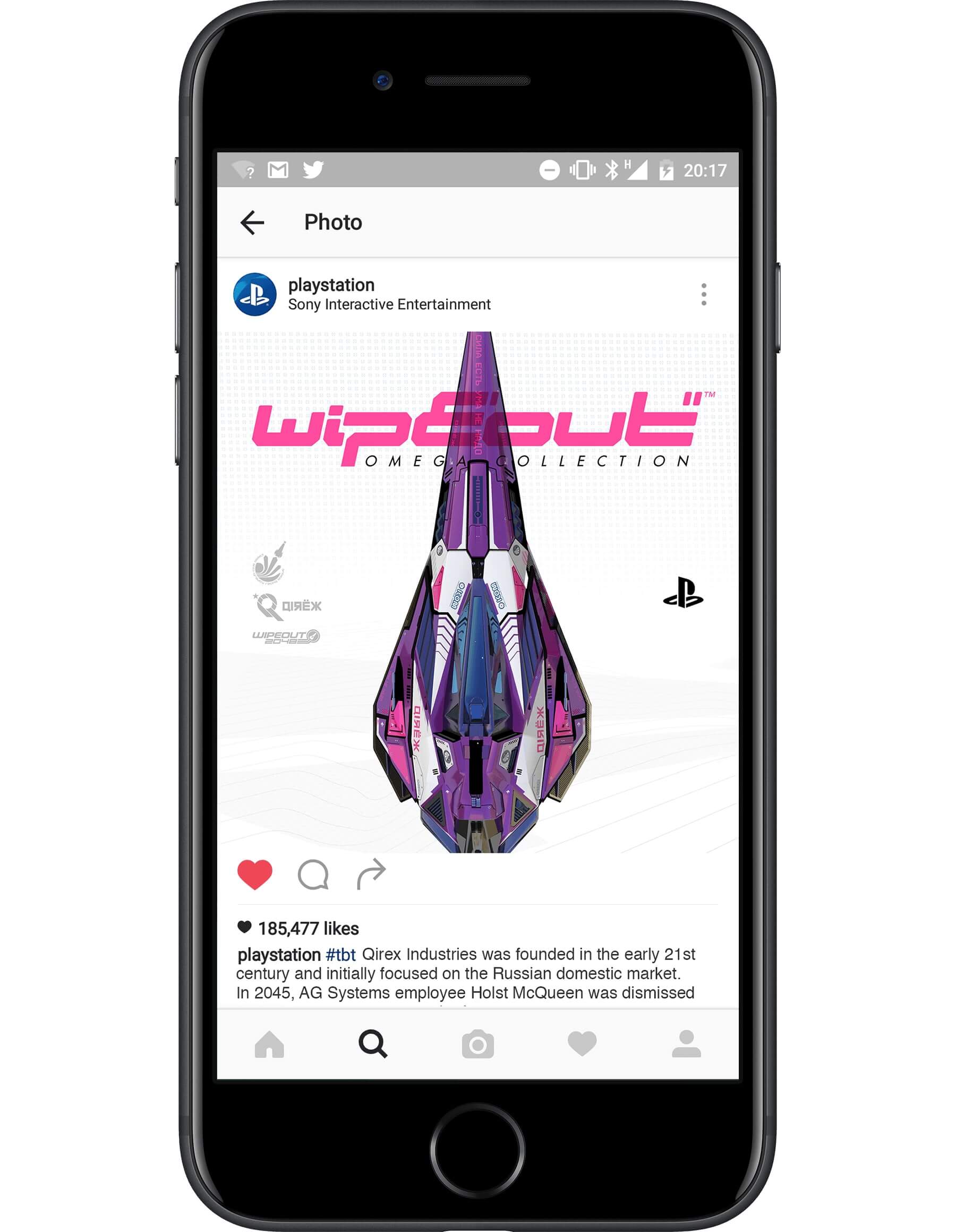 To increase the sense of immersion and take gamers to the next level of speed in WipEout, the recent free DLC of VR has been released. This required its own logo lock-up for a launch trailer. 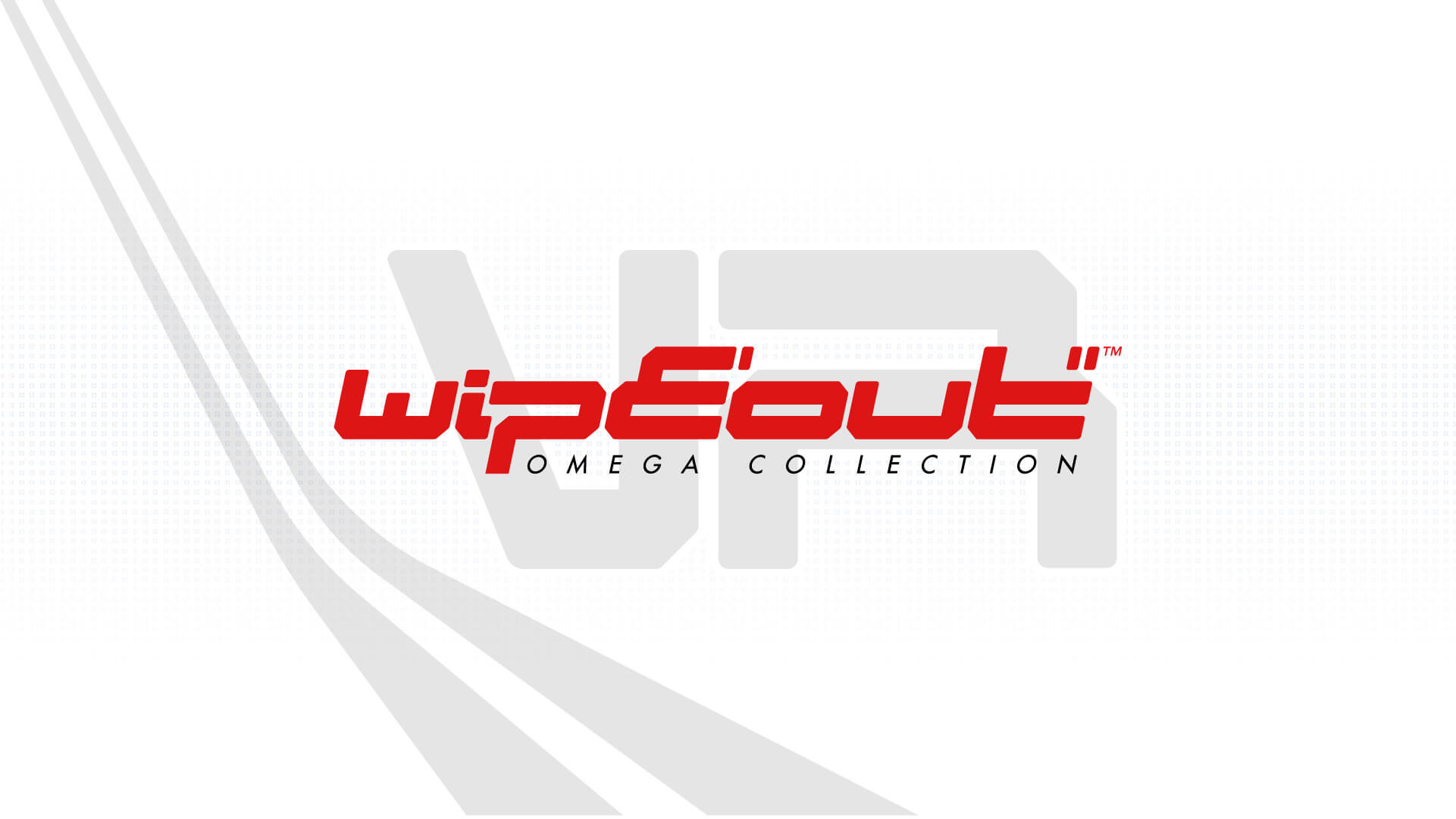 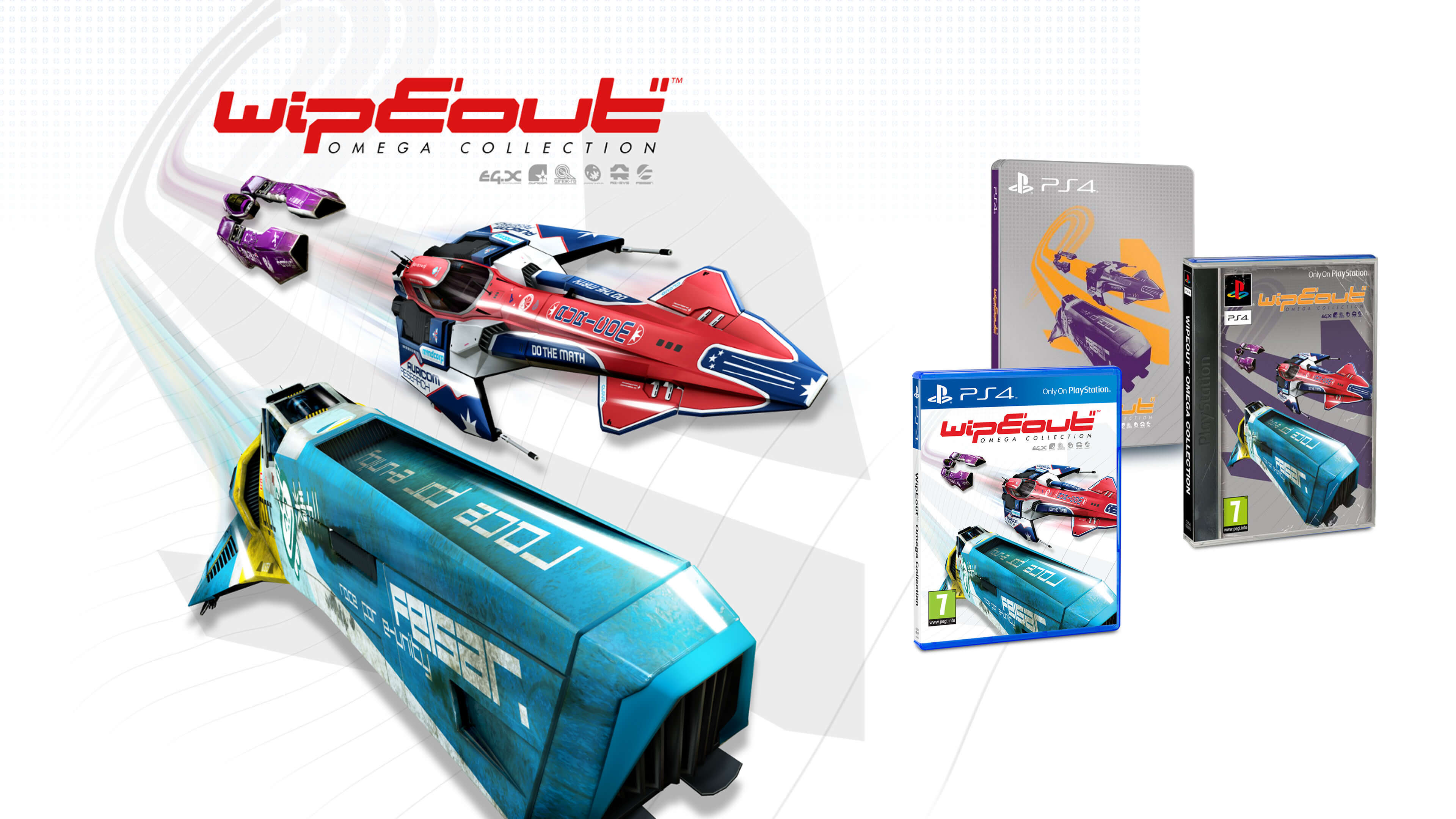 All images ©Sony Computer Entertainment Europe. All Rights Reserved. All IP property of the respectful owner.